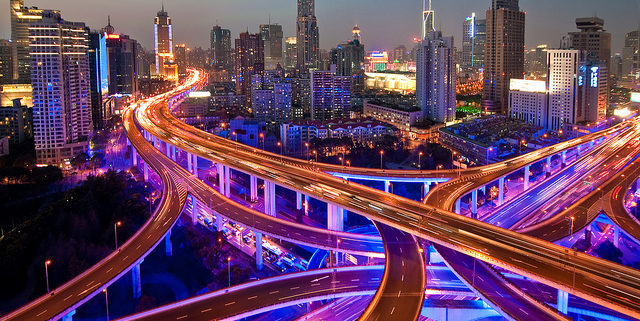 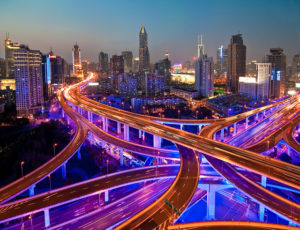 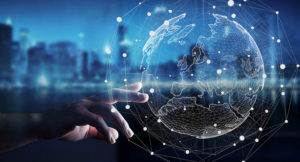 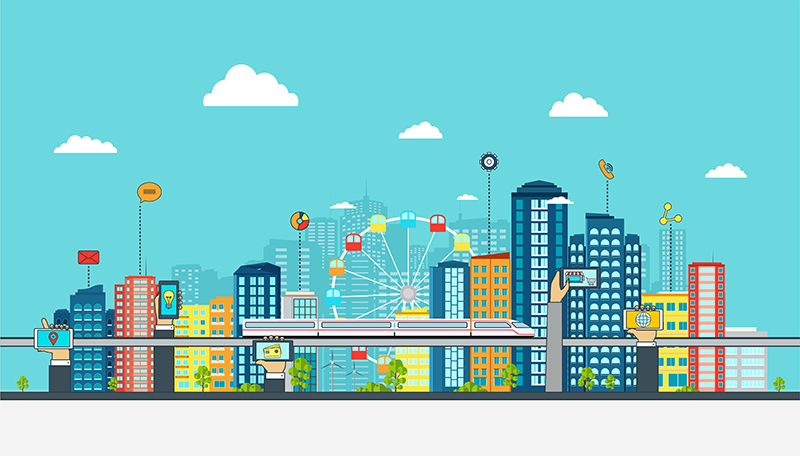 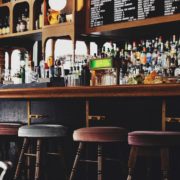 What is menu engineering? 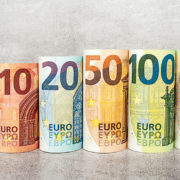 How to increase prices without decreasing sales: 1) Psychological prices 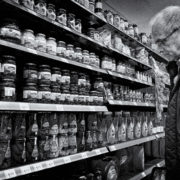 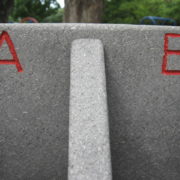 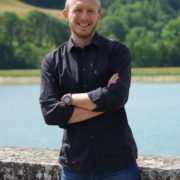 Interview about neuromarketing with Morgan David 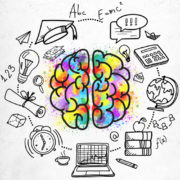 Neuroscience applied to marketing & sales, what are we talking about? 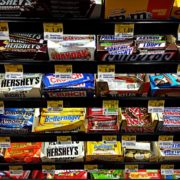 Want to join the discussion?
Feel free to contribute!

Interview about neuromarketing with Morgan David

9 psychological effects that can ruin your communication campaign
We use cookies on our website to give you the most relevant experience by remembering your preferences and repeat visits. By clicking “Accept”, you consent to the use of all the cookies.
Nous utilisons des cookies sur notre site pour vous fournir la meilleure expérience de navigation. En cliquant sur "Accept", vous consentez à l'utilisation de tous les cookies.
Cookie settingsACCEPT
Manage consent